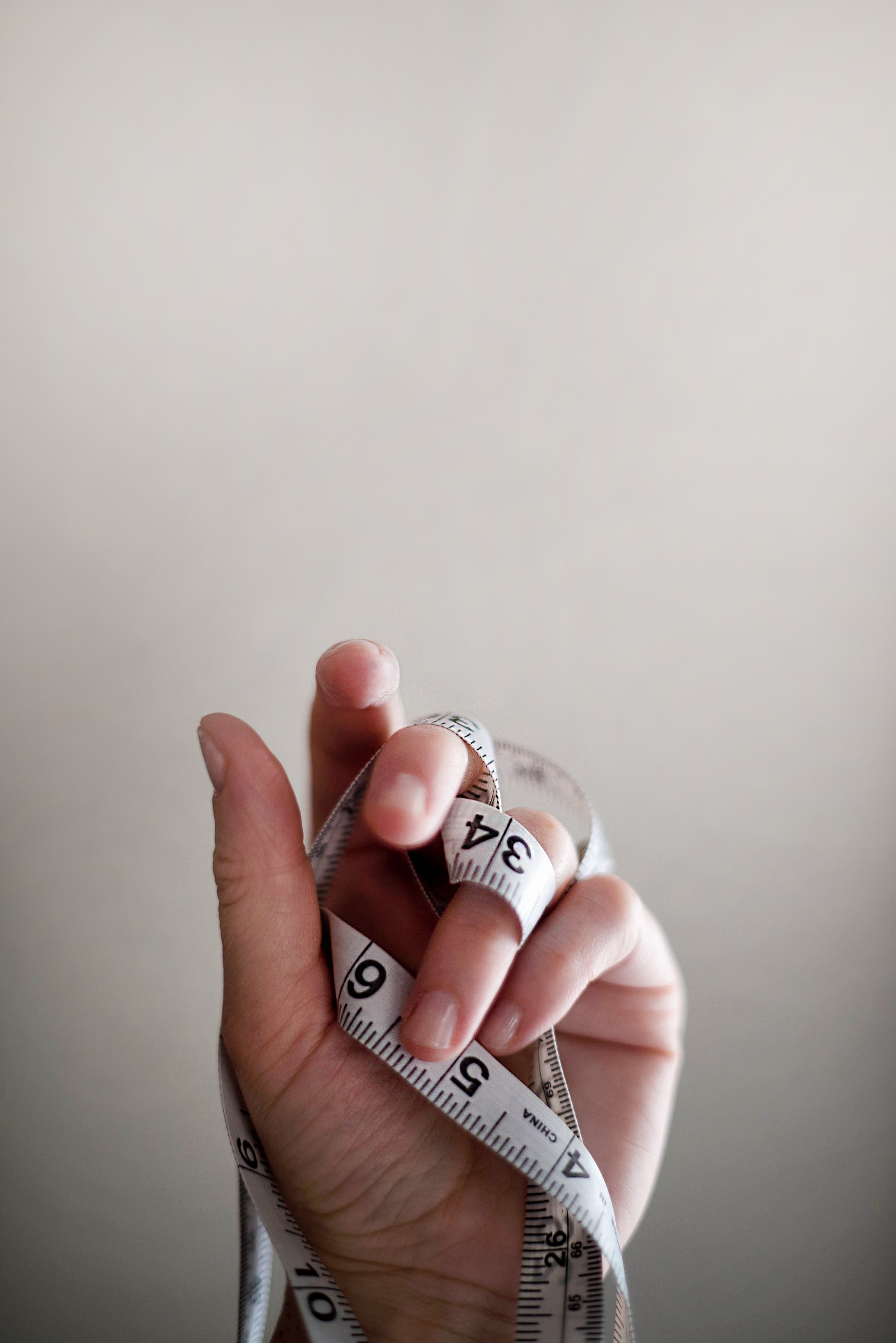 The holiday season can be a stressful time for those who are trying to maintain their weight or have been actively trying to make improvements to their body composition. In a world where the obesity rates are rapidly increasing and maintaining a lean physique is ideal, the time between Thanksgiving and New Years can become a challenging time.

Looking at the scientific literature, it was seen that in cases with college students, there was often no significant increase in total bodyweight, despite this, there was an increase in fat mass measures taken over the entire holiday season. It was found that those who began the holiday season overweight or obese as determined by BMI, averaged an increase of 1kg over the entire period, meanwhile those who measured a normal BMI gained 0.2 kg over the holiday months. In both groups, the subjects attempted to return to their pre holiday baseline weights over a 6 week period post holidays, in most cases although bodyweight returned to baseline, the percentage of body fat remained increased. Most of this fat accumulation was found in trunk fat mass. This finding is important for two reasons, the first is that it may indicate the bathroom scale is not telling us the whole truth as these college students returned to baseline weight despite having the maintained elevated body fat measures, the other is that the holidays may be more harmful than initially thought as the percent fat mass and trunk fat mass increases are linked to the risk of developing diseases in the future such as cardiovascular disease and type 2 diabetes.

In another study looking at weight gain over the holiday season in adults in the United States, similar findings were observed. There was an average of .037kg gained over the holiday period with fewer than 10% of participants gaining more than 2.3kg. Those who gained more weight tended to have BMIs that rated them as obese or overweight. In addition to this, it was found that 85% of all participants made no effort to control weight gain over the holiday period, despite this, large increases in weight were not the norm. All participants who did the 1 year follow up had an average weight gain of 0.62 kg over the year, 3.37 of this on average was from the holiday season, this is evidence that the holidays are a large contributor to the net yearly increases individuals experience. While the numbers presented in this study seem small, that is the issue. Because the increases do not seem significant, they can often be neglected by the individual or their healthcare providers. This can lead to a cumulative effect yearly over time which can lead to substantial increases if no effort is made to reverse the gained weight in the months following the holidays. This study suggests that while the holiday season may pose risks for all, it may pose additional risk for those who already have a high BMI rating as they tended to gain the most weight.

In a final study comparing those who did self monitoring of body weight over the holiday season compared to a control group it was found that those who did self monitoring, which included monitoring one’s weight, eating habits, exercise over the holidays, unsurprisingly had a much more successful time keeping their weight consistent over the holidays and for those who did not, managed to lose the additional body fat in the 8 months the followed the holidays. While these individuals saw success in keeping weight gain during this time at a minimum, they also reported that maintaining these behaviours required a lot of effort and planning. In some cases when the circumstances of the holidays overwhelmed their resources for weight management they observed weight gain over the holidays and resorted to using their techniques to lose the weight over the next 8 months instead. In this study, the main techniques used were preplanning, greater use of stimulus control behaviours, not skipping meals, continuing to exercise, having dietary restraint and the identification of how to preserve the effort needed to maintain these behaviours.

With all of this being said, it’s not hard to see that even for those already well versed in keeping track of their weight the presence of high calorie foods, high sedentary rates and other social reasons can make this a very stressful time for many. In the next article we will discuss some tips and tricks that may help individuals self regulate and monitor their weight over the holidays without feeling restricted.